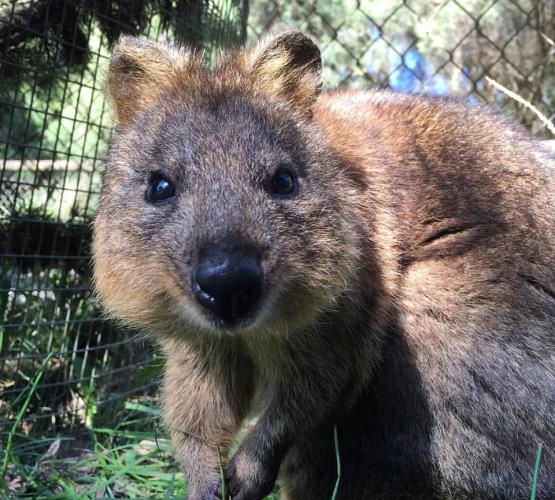 Like most macropods, quokkas eat many types of vegetation, including grasses and leaves. A study found that flowering plants of the genus Guichenotia are one of the quokka's favourite foods.

Quokkas belong to the marsupial family and are one of the smallest wallaby species in Australia, with a body length of approximately 0.5meters. They are found on Rottnest Island, a small island off the coast of Western Australia, and have a small mainland population in the south-west of Western Australia. Quokkas were once abundant on the mainland, but with the arrival of dingos and foxes their numbers were drastically reduced; today mainland quokka numbers are recovering with the assistance of feral-proofing. 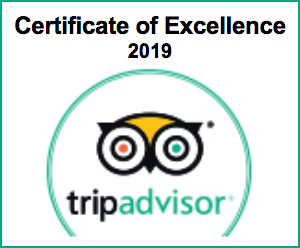 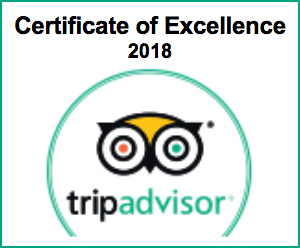 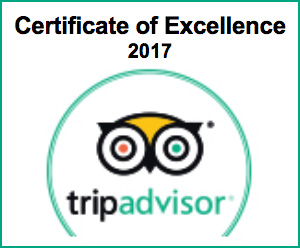 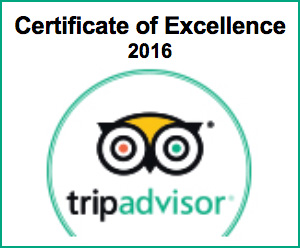 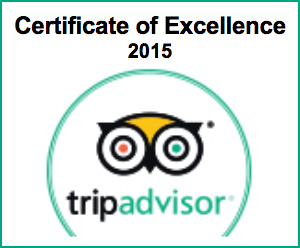 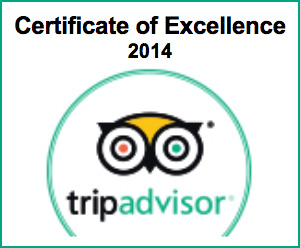 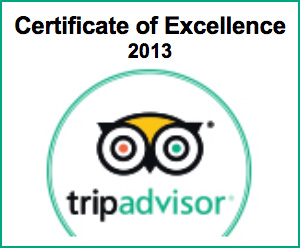 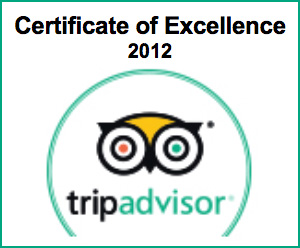